Today Elinor wanted to talk about what it’s like to be on stage.  She loves the spotlight.

“The beautiful spotlight and it hits me and I’m just like, AHHAAHAHA.”

Sami: Do you feel like a lot of your theatre friends are all the same personality-wise and like you love attention?

Elinor: I don’t think they like attention as much as me.  I only see them for a few weeks at a time so outside of theatre, I don’t really know them that well.

Sami: What do you like most about being on stage?

Elinor: the spotlight and I don’t get to see anyone in the audience.  Unless I’m right at the tip of the stage.  Otherwise, I’m blinded by the light.  That’s a song, right?

Sami: I sing opera in the car because I think it’s funny – not because I’m good.

Sami: Your first role was in Honk, Jr.!  Were you nervous?

Elinor: I played Dot and I was the military wife.  Yes, I was nervous but I just got out there and did it.

Sami: do you have advice for parents out there that have kids that want to do theatre but they’re scared to go on stage.

Elinor: Tell them to sing in front of you (your parents).  I don’t like to do it but it’s a good way for me to practice.

And if your kid does get a role, make them practice.  I barely got my lines memorized last time.  It was horrible.  I don’t know why I didn’t memorize my lines.

Sami: Elinor won’t practice in front of me because she doesn’t want to ruin the play.  She wants us to experience it as brand new.

Elinor: Get me a buddy, my friends, to practice with me.  My classmates come to see me in my play and I feel bad like they’re going to hate it.  I feel sorry for them because they have to sit through it.  I’m worried they’ll be bored.

Sami: They love it!

Sami: What’s the difference between musical and non-musical theatre.

Elinor: Non-musical is boring for me.  All you have are lines, that’s it.

Sami: What if you have a kid that doesn’t like to sing or dance?

Elinor: Then that’s fine.  But if you live in Oregon and go to BEAT and they don’t like musicals, then make sure you sign them up for their Summer plays.

Sami: What about being around bigger kids?

Oklahoma! was a lot of bigger kids.  I had a minor breakdown but now we’re ok.  There were so many kids it made me nervous!

Honk Jr was a younger cast.  It was so crazy and no one would listen.

Sami: So you liked Oklahoma! better because it was an older cast and more focused.

Elinor: I don’t want it to be an older cast that has 30 year olds in it.

Sami: You want to be in Children’s Theatre not community theatre.

Elinor: And now she goes on a hair rant again…….

Sami: What is your advice for parents that have kids that are nervous to go on stage?

Elinor: Give them candy! Just Kidding!  Just go on stage – that’s it.  Don’t think about it.

When I’m done then I have to go get changed and be rushed. 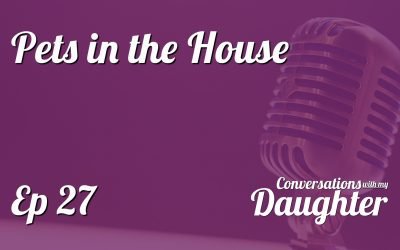 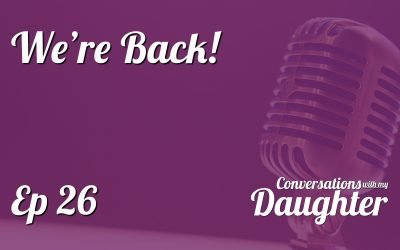 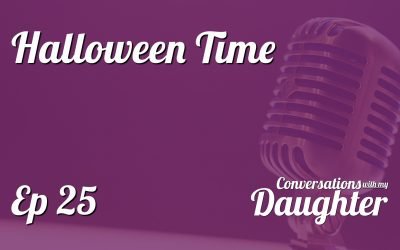